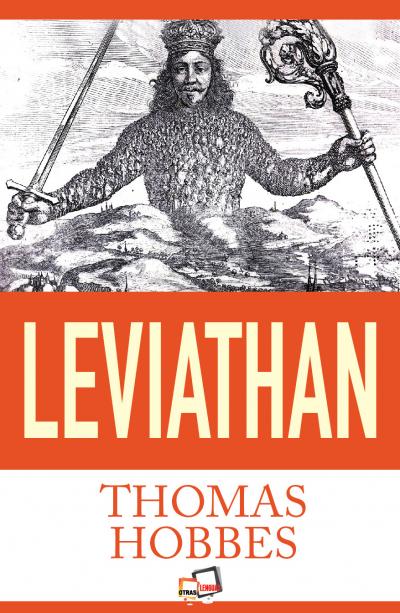 Thomas Hobbes's Leviathan is the greatest work of political philosophy in English and the first great work of philosophy in English. In addition, it presents the fundamentals of his beliefs about language, epistemology, and an extensive treatment of revealed religion and its relation to politics. Beginning with premises that were sometimes controversial, such as that every human action is caused by the agent's desire for his own good, Hobbes derived shocking conclusions, such as that the civil government enjoys absolute control over its citizens and that the sovereign has the right to determine which religion is to be practiced in a commonwealth.